When you think of North Carolina what comes to mind? Beyond classic James Taylor songs and the greatest rivalry in college basketball, North Carolina has long been known for great BBQ.

I recently had the great pleasure to meet with one of the owners of Durham’s Picnic, one of Zach and I’s favorite restaurants in the area. Picnic is a local BBQ restaurant started by a few dreamers who desired to disrupt the BBQ industry by doing things differently. Ben, Wyatt, and Ryan came together with a vision to make the sell the best dang BBQ in Durham. 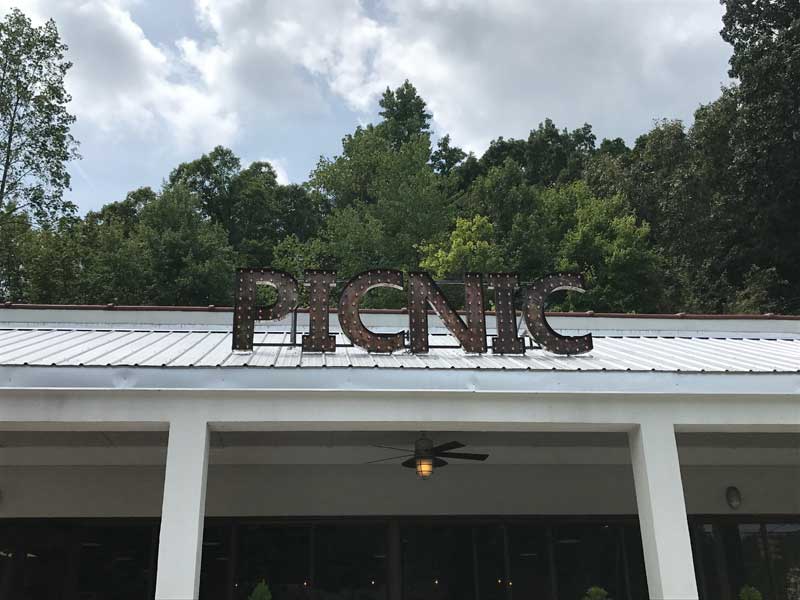 Wyatt’s zeal for this business is unparalleled. Before starting the interview, he filled the conversation with such passion for his company. He was thrilled to tell me about Picnic and what sets it apart from any other BBQ restaurant. “What sets us apart is our pigs”, explained Wyatt. “Natural, whole hog pigs just make better BBQ. Our hogs live 10 miles from our restaurant in Bahama. They live outside. They run amok in the woods and live happy hog lives.” All of the meat is farmed at Green Button Farm, just 10 miles away from the restaurant in Bahama, NC. So, you may be wondering what makes whole hog meet better? He explained that “many hog distributors hogs have never had the sunshine on their back. They taste miserable because their lives were miserable.”

Wyatt started the idea of Picnic with a fraternity brother from UNC, Ben. The two of them ironically worked in the Wall Street scene in New York after graduating from Carolina. After realizing the things they were working for just weren’t their passions, they moved toward doing things they loved. After moving back to the triangle to pursue law school,  He  explains that “ I realized I could make a greater impact on people’s lives making BBQ than I ever could as an attorney. BBQ is a NC staple. Getting to make people happy by serving them good food…That’s why I do this.” 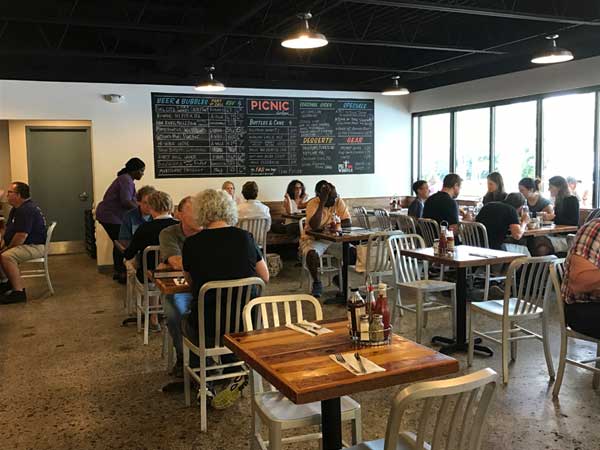 Wyatt came to realize that whole hog BBQ was a better product by doing pig pickins on weekends. He started purchasing local hogs from a financial analyst who farmed hogs on the side, now co-owner, Ryan. After tasting the difference, he couldn’t go back.

Picnic was born by 3 men’s passions for making BBQ better and bringing it back to it’s roots. “The biggest compliment I can receive is when older folks come in and tell me, ‘this is how BBQ tasted when I was a kid’. There aren’t many careers that can transport people back 50 years and reconnect with their childhood memories, it’s just the best compliment.” Ben, Wyatt, and Ryan are committed to being ambassadors for NC BBQ as they can. 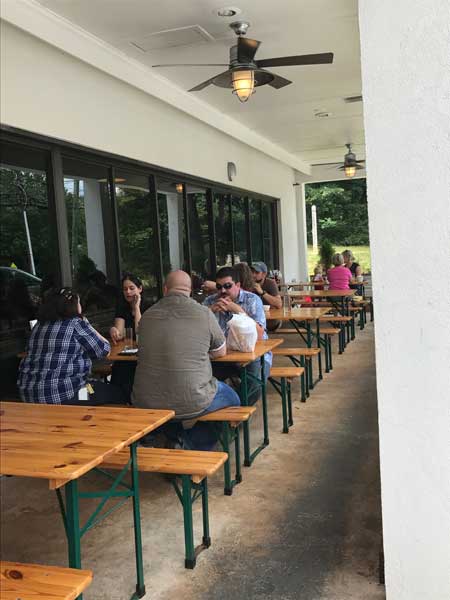 As a non meat eater myself, it can often be hard to eat out. However, at Picnic, there are plenty of great fresh options for me! Zach’s favorite is the burger. I asked Wyatt the recipe, but it is indeed a secret blend of spices and bacon. Bacon makes everything better, right?

Love Picnic and want to see it grow? Well ,they aren’t interested in making Picnic a chain, according to Wyatt, it just isn’t what they want to do. However, stay tuned as other growth opportunities could come our way! What could those be? I guess we’ll just have to wait and see- or taste. 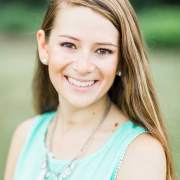 Cindi is a born and raised Durham native. She is a former elementary school teacher turned realtor, now working at Movil Realty. Cindi is excited to help others find their home here in the triangle. 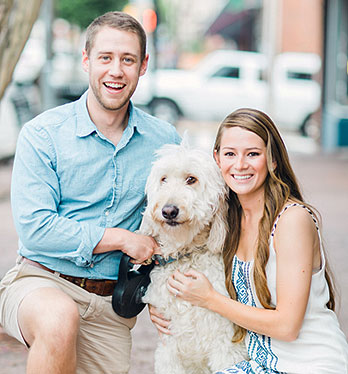 Selling your home can be easy. Let our experience help you make it happen.